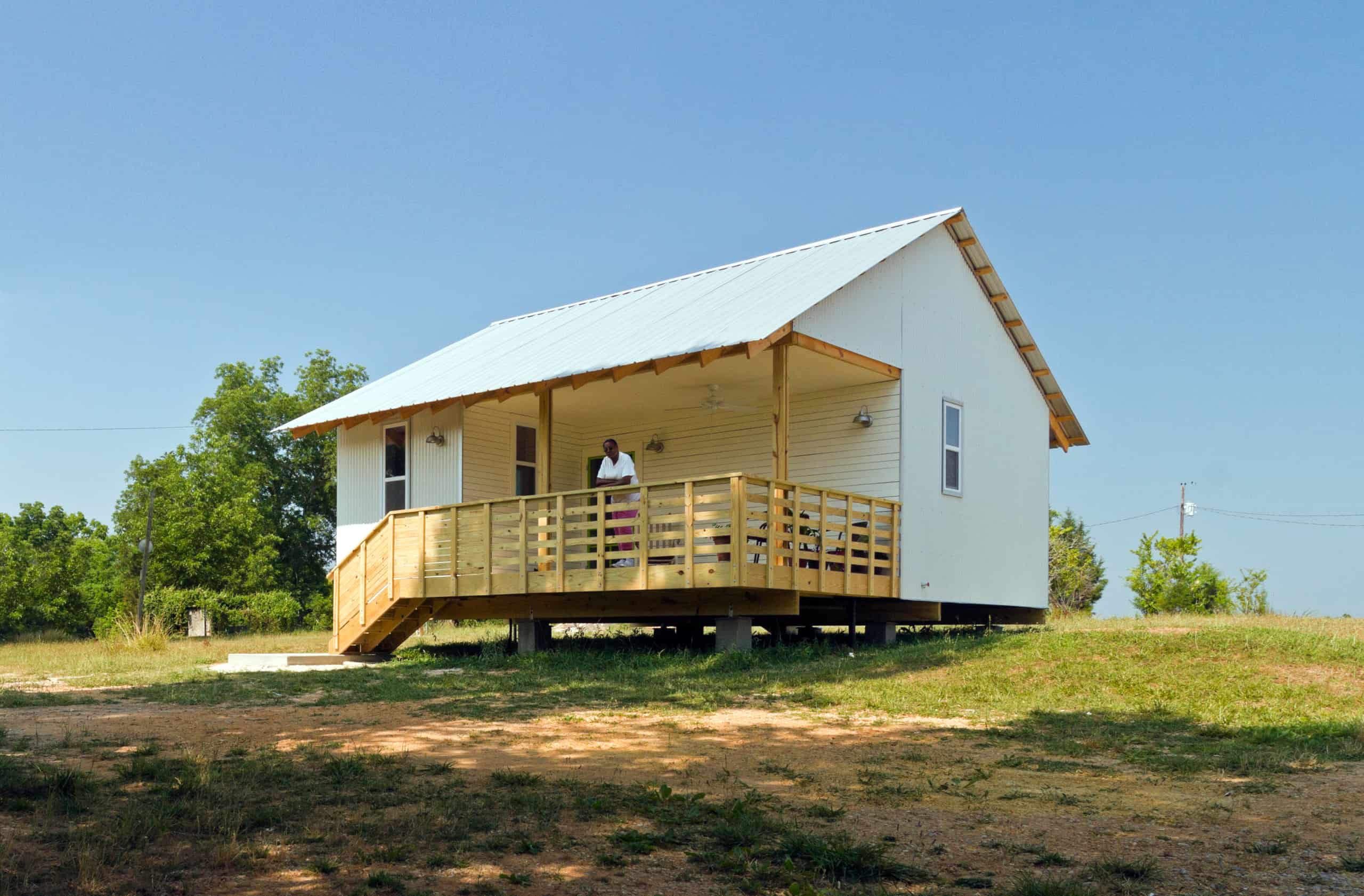 Joanne’s Home was designed and built in 2011 as the tenth house completed as part of the 20K Project. The Joanne’s Home project team was the first to propose a product line of 20K Project homes that could offer a homeowner a choice of various designs to better suit their individual preferences and lifestyles. After examining previous houses, the teams decided that Dave’s Home and MacArthur’s Home best fit the criteria of simple construction, a refined material palette, and a well-organized use of interior space. 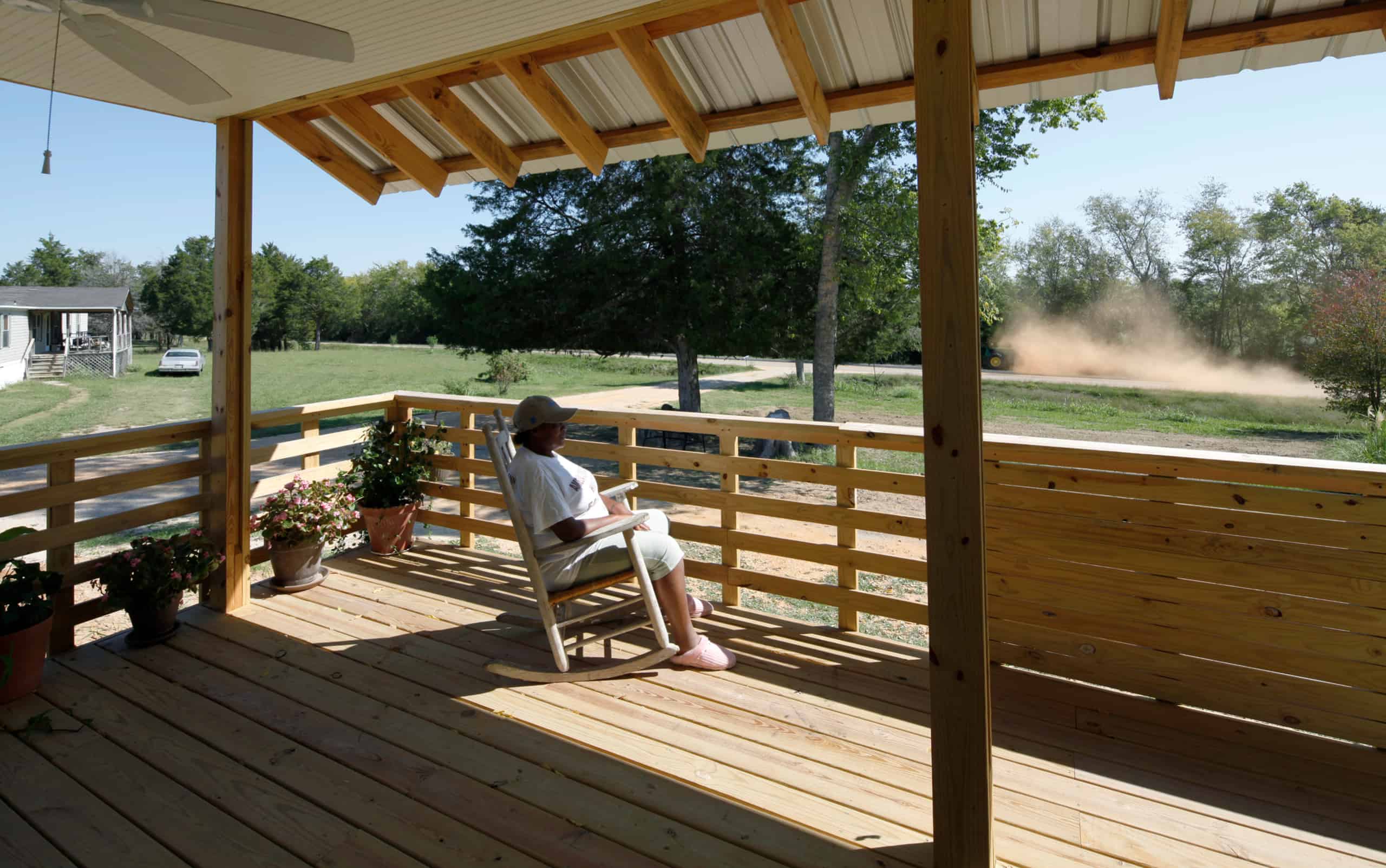 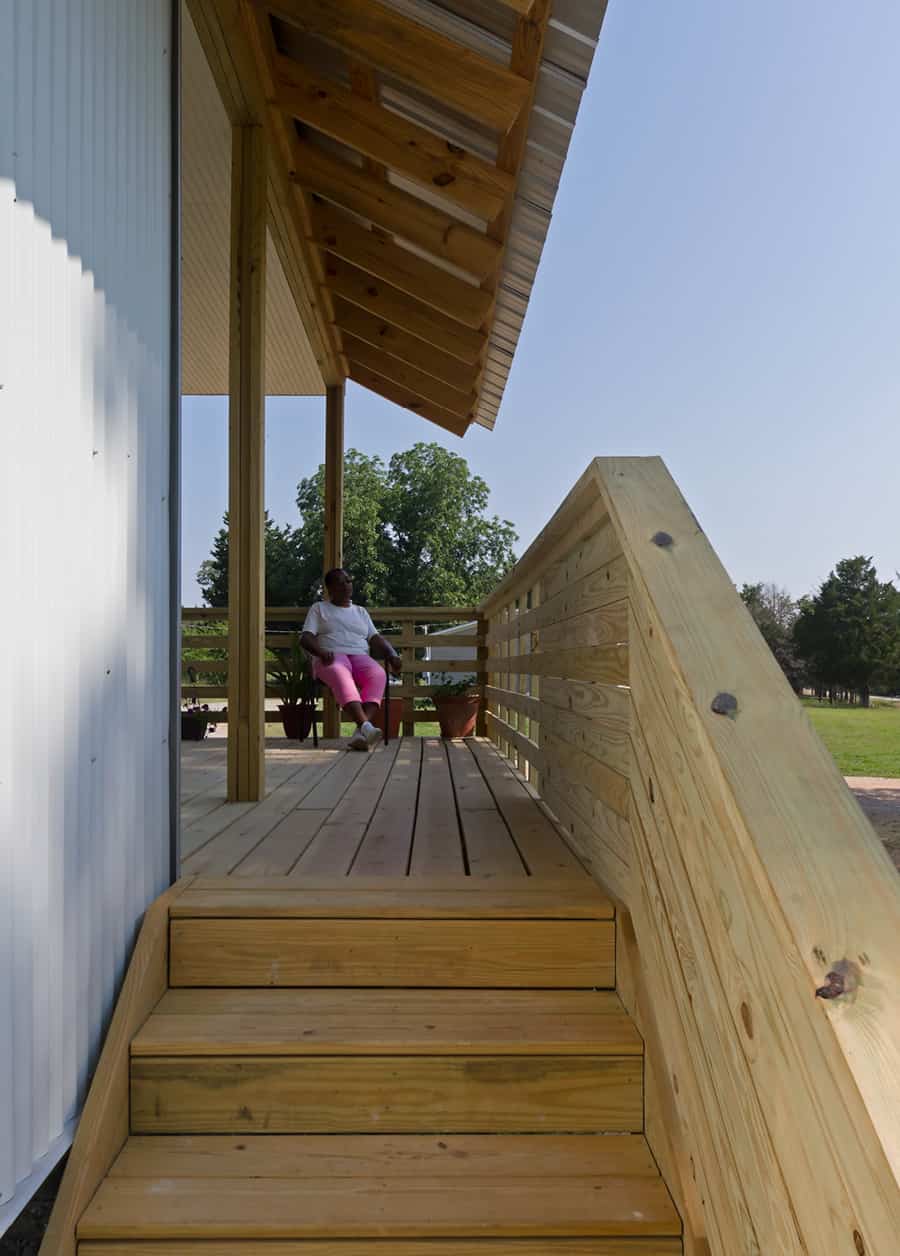 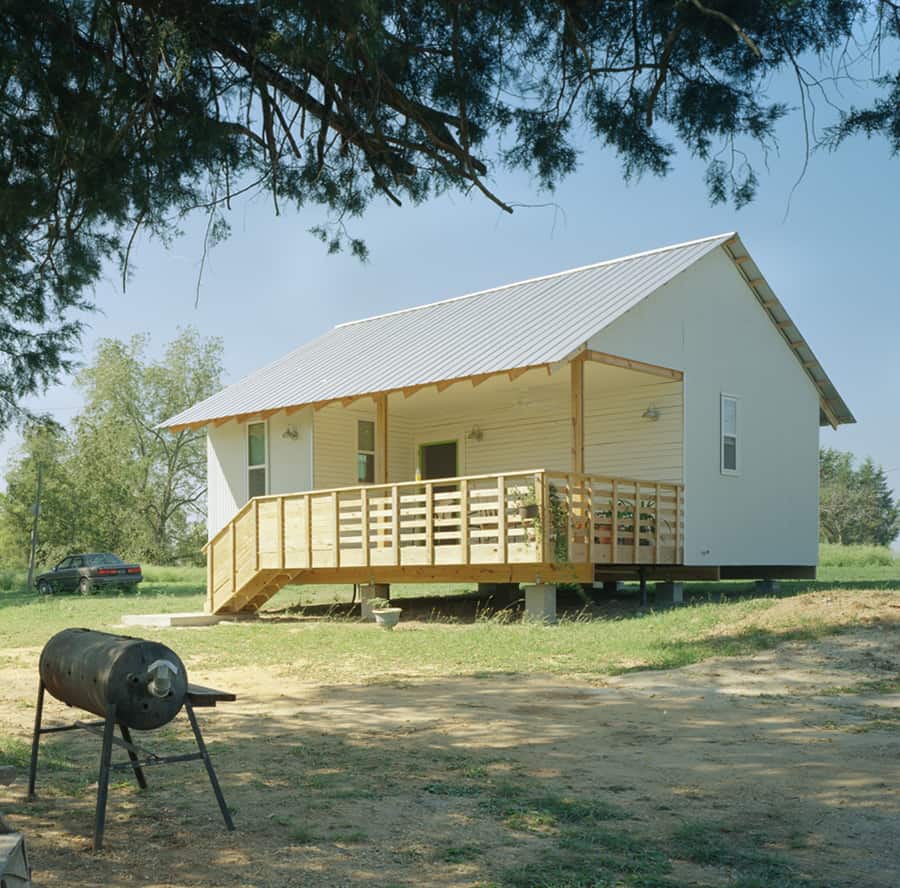 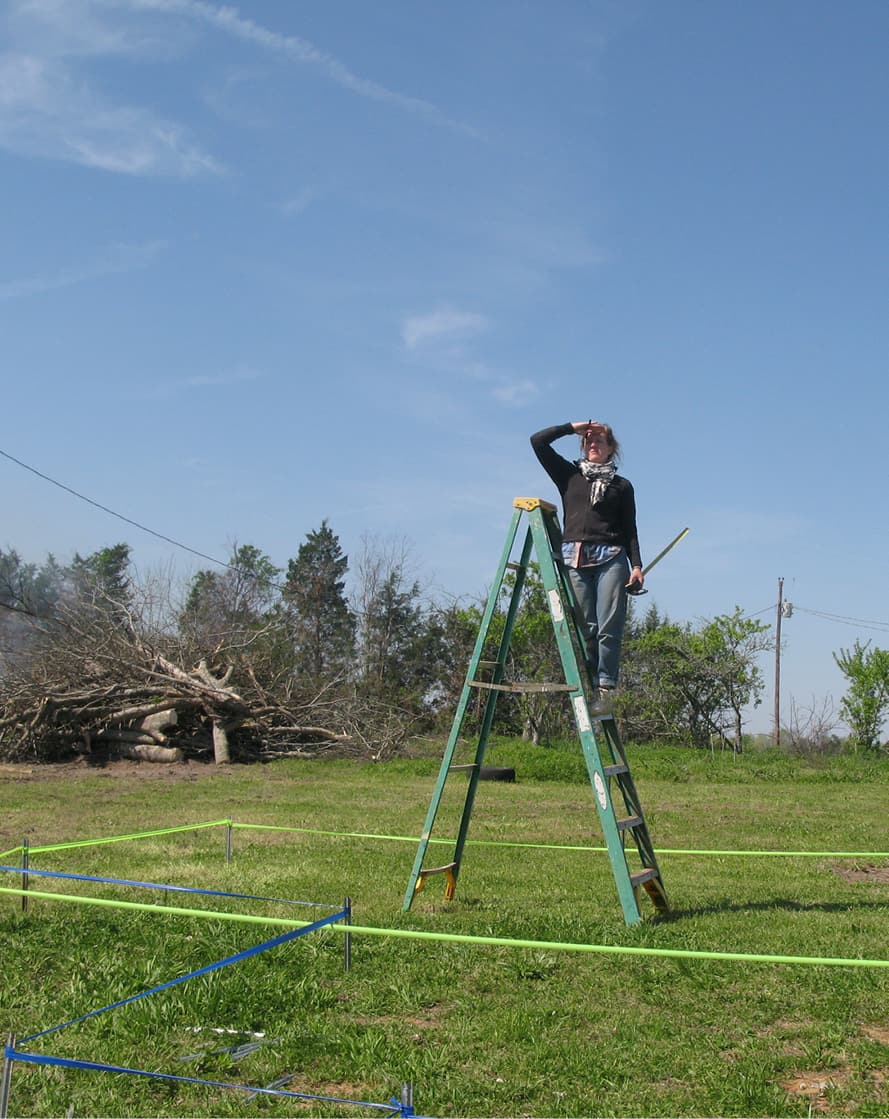 PORCH PRIORITY
Joanne’s Home would make the third home to be included in the product line, serving as a deliberate counterpoint to the other two homes in terms of its spatial arrangement. Rather than a long rectangular form, Joanne’s Home utilizes a square floorplan, which minimizes perimeter wall area while maximizing interior square footage. A large front porch cuts into one corner of the square form, allowing the front entry point into the house to be in its center, thereby eliminating the need for circulation corridors like those in Dave’s Home and MacArthur’s Home. The placement of doors and windows also facilitates greater interaction between the porch space and the social spaces of the home. 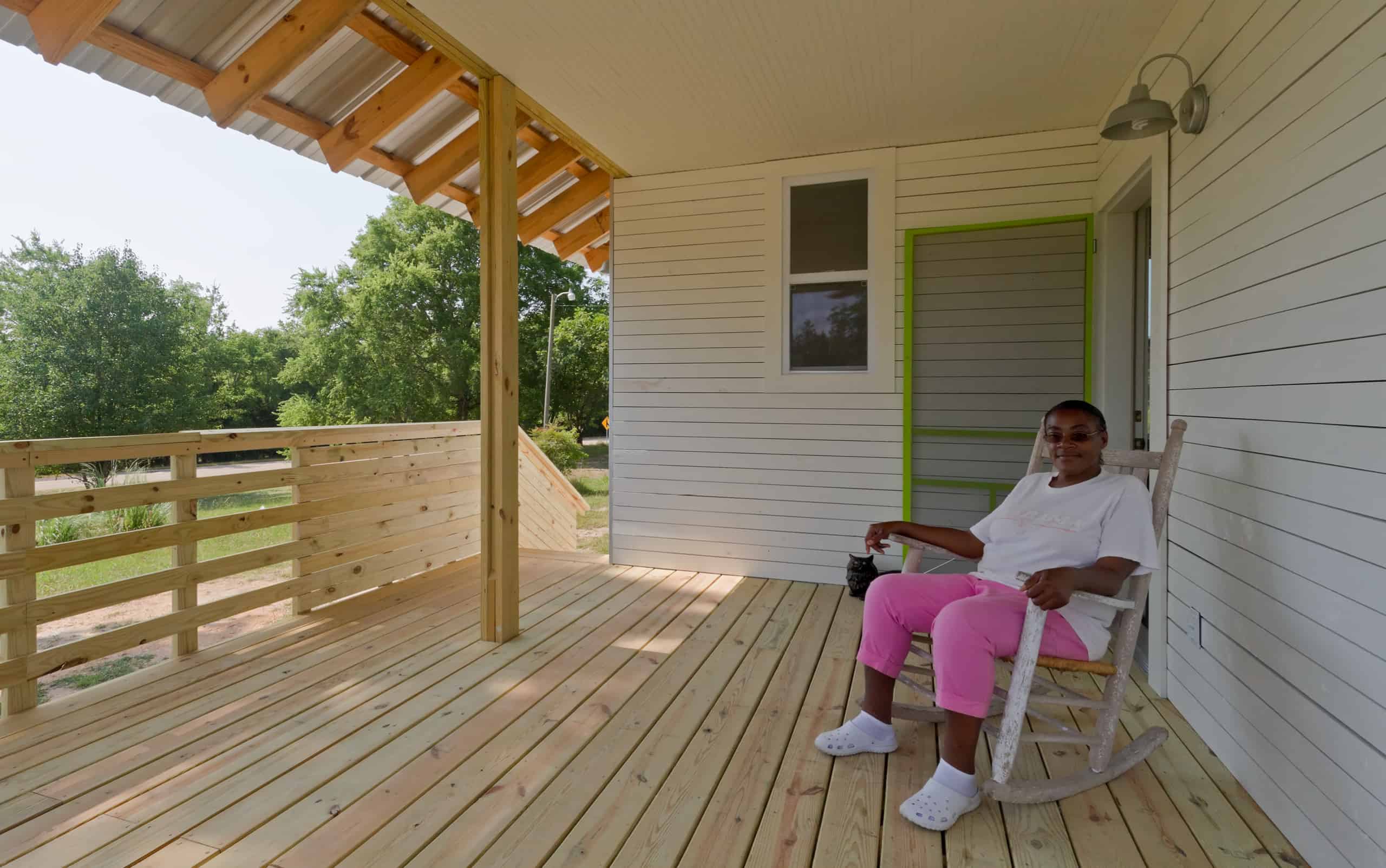 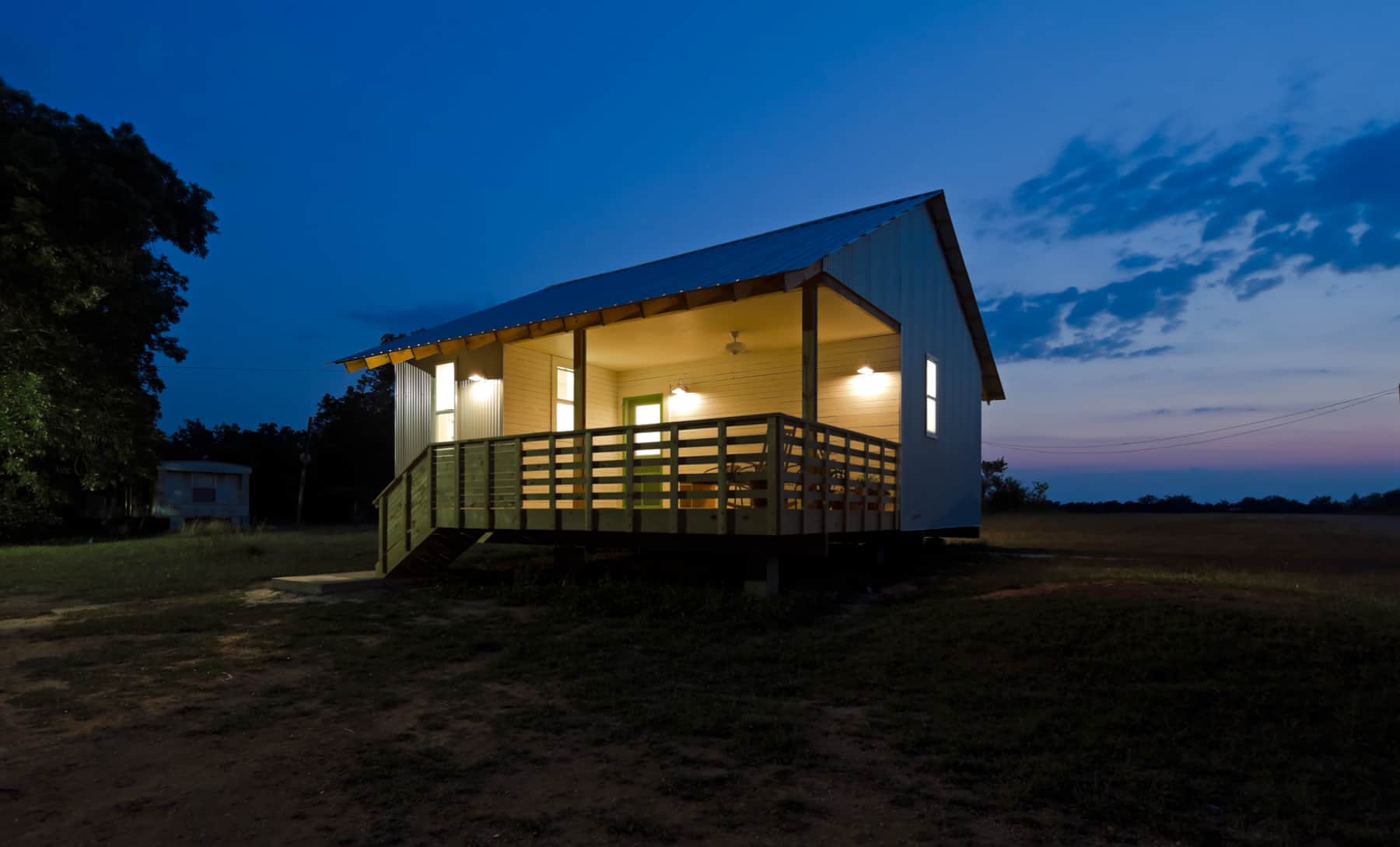 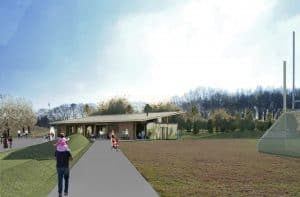 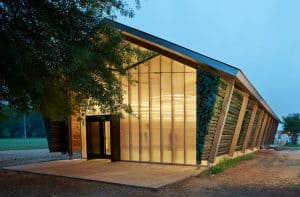