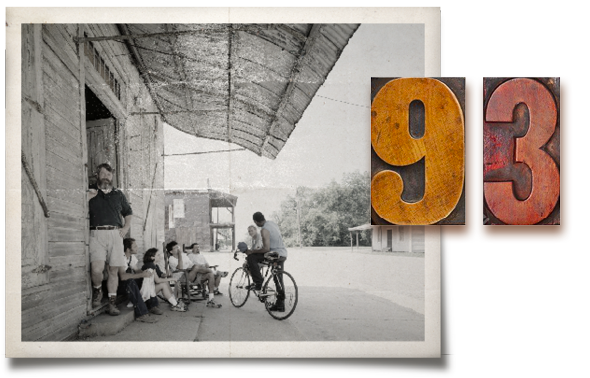 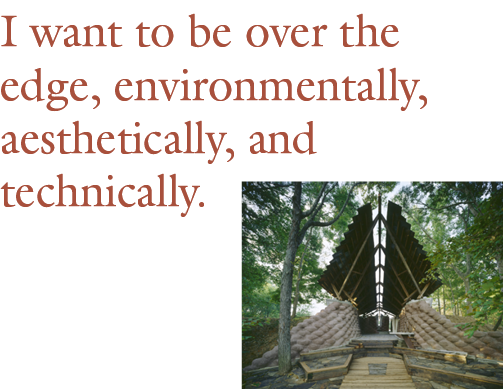 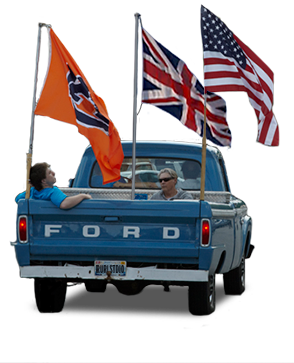 August 2000: Andrew Freear starts teaching at Rural Studio
Andrew Freear, educated at the Polytechnic of Central London and the Architectural Association in London, joins Rural Studio. He brings with him insight from both practicing and teaching in London and Chicago into the farmhouse as a permanent home. 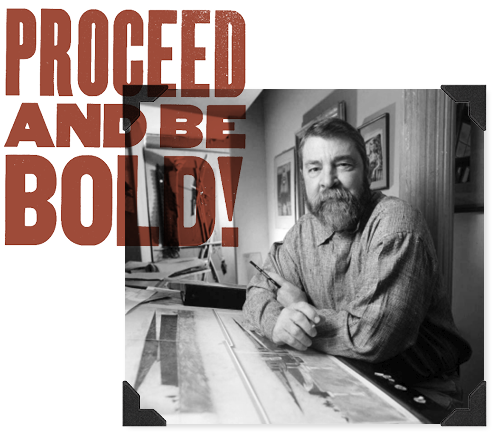 2000: Sambo awarded “Genius Grant”
Sambo Mockbee is awarded a MacArthur Fellowship, a.k.a. “Genius Grant,” for his pairing of social consciousness and unconventional design. 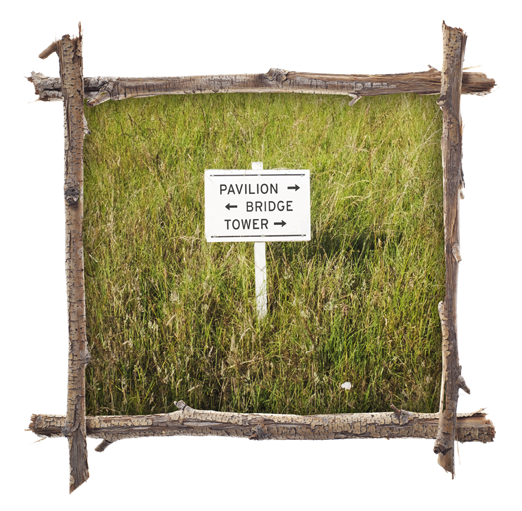 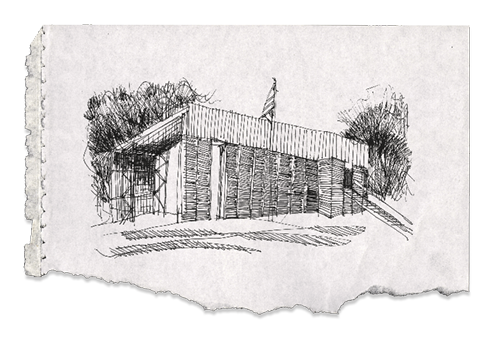 2003: Newbern requests a Firehouse
The town asks Rural Studio to design and build a Firehouse for its newly formed Newbern Volunteer Fire Department. The Firehouse will house a grant-funded pumper truck, keeping the vehicle warm and dry. This project begins Newbern downtown work. 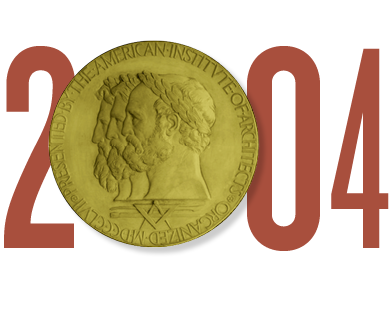 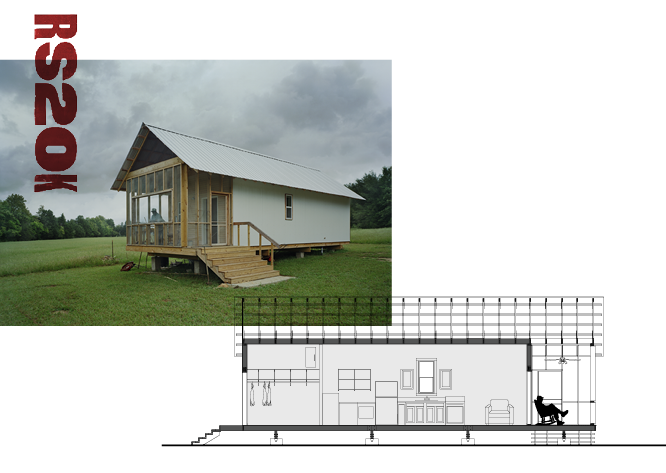 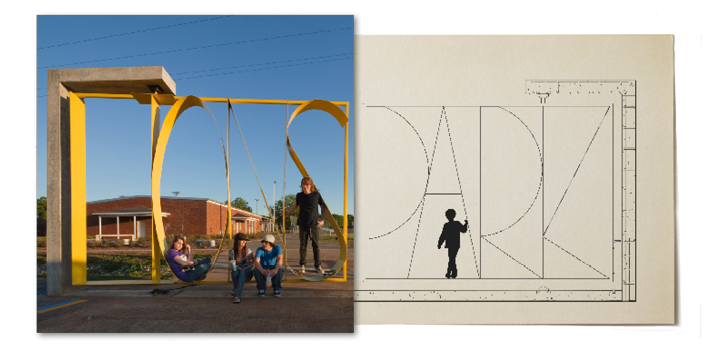 2005: Lions Park begins
The initiation of the Lions Park project sets off 10 years of phased building at the location and establishes new relationships within the city and county. As a result, a series of new projects become possible, such as the Farmers’ Market and the Greensboro Boys & Girls Club, and Rural Studio works with officials on larger-scale planning.
2006: Rusty Smith becomes Associate Director
Rusty Smith, with experience from international architectural firms and having received national teaching awards, informally becomes Associate Director of Rural Studio in 2006, with his new role becoming University official in 2007. 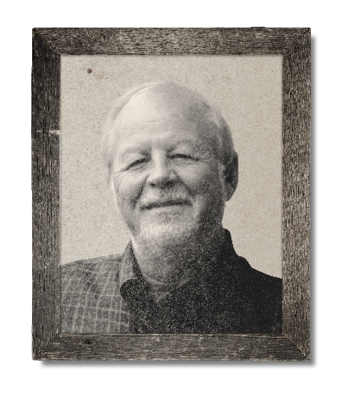 August 2009: D.K. Ruth passes away
Illness had moved D.K. Ruth back to Auburn University’s main campus in 2002. In 2009, D.K. passes away, leaving a legacy of not only work but also deep respect and a fundamental decency in his approach to architecture.
Fall 2009: Curriculum timeline shifts
Early undergraduate involvement moves from 2nd year to 3rd year, allowing students to better focus on material assembly. Students joining the 3rd year program now have the benefit of applying coursework in materials and methods, environmental controls, and structures. 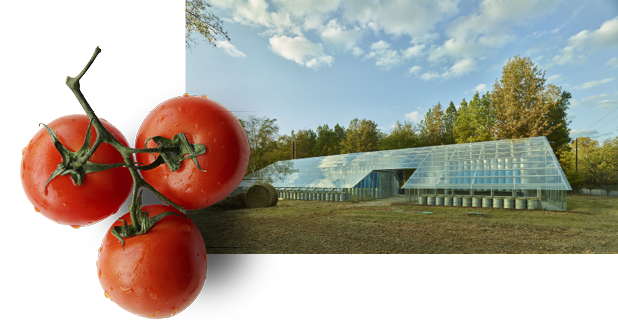 2010: Rural Studio Farm begins
Rural Studio founds the small-scale Farm with sustainability as one of its operating principles. 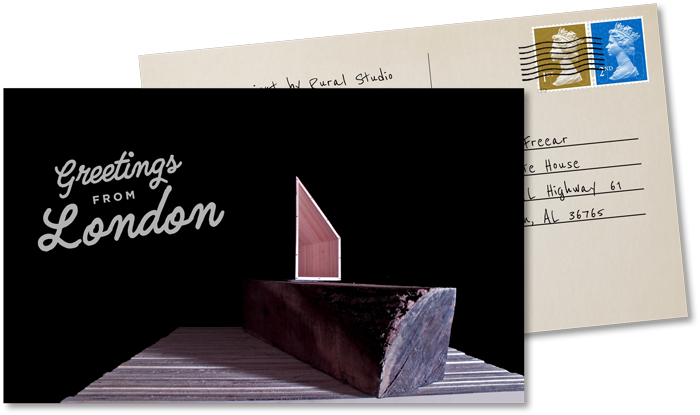 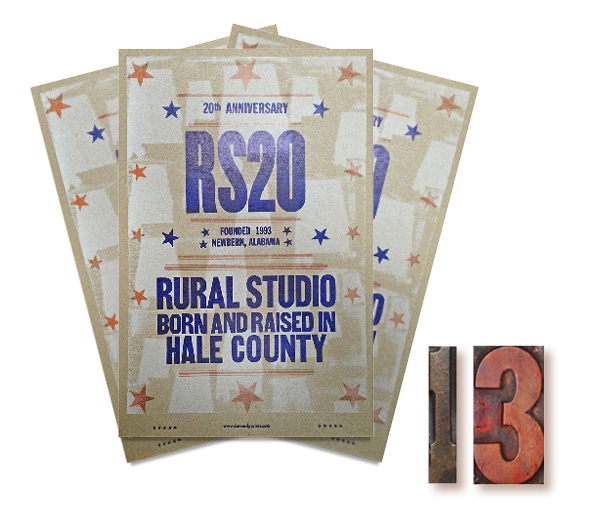 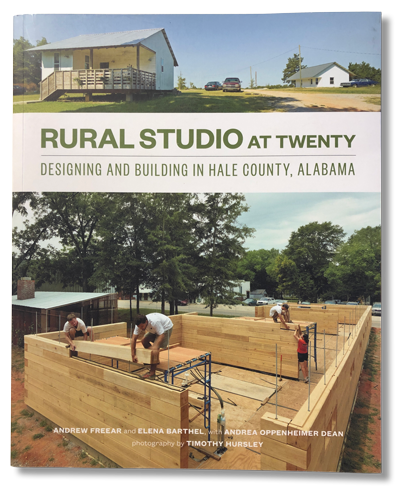 May 2014: Rural Studio At Twenty published
Rural Studio’s 3rd book, Rural Studio at Twenty, celebrates the origins and evolution of Rural Studio from its beginnings in 1993 to its 20th anniversary. 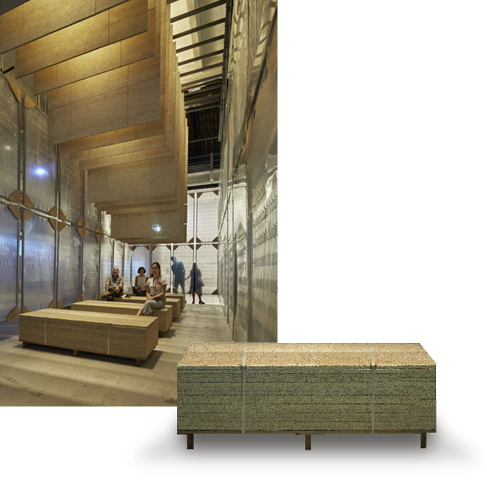 May – November 2016: Exhibit in Venice
Rural Studio’s exhibit The Theater of the useFULL at Biennale Architettura 2016’s Reporting From The Front is the only invited installation from the United States at the Venice Biennale in Venice, Italy.
May 2019: Master’s program begins
Expanding beyond the two undergraduate studio opportunities to learn at Rural Studio in Auburn’s 5-year professional degree program, Rural Studio creates a master’s program with a strong research component that complements its essential design-build foundation. 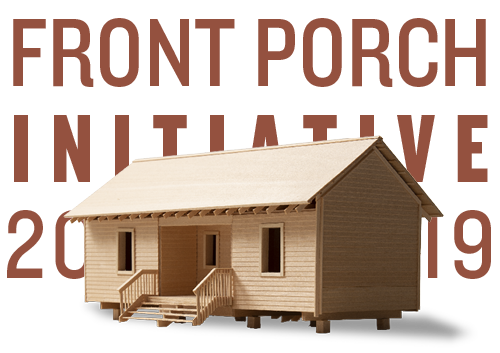 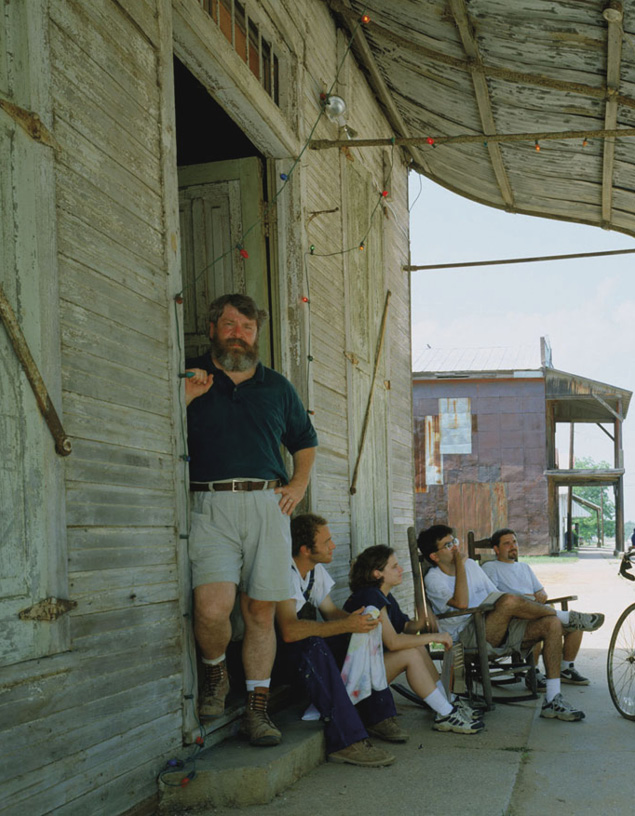 Samuel "Sambo" Mockbee dedicated his life, as a teacher, an architect and an artist, to the goal of providing "shelter for the soul." His inspirational and authentic architecture served to improve the lives of the most impoverished residents of rural Alabama through his work with Auburn University Rural Studio. In September of 1998, Sambo was diagnosed with leukemia. The illness slowed him down, but he remained committed to the aspirations and ideals of the Studio. In December 2001, he died of complications from the disease. He is survived by his wife Jackie and four children: Margaret, Sarah Ann, Carol and Julius. Despite his renown, Sambo remained modest and resolutely “down-home” until his death. He was a charmer with a quick wit and thick Southern drawl. He cast a spotlight on an aspect of our culture that most avoid while demonstrating that socially responsible architecture can delight the senses, inspire the masses and serve the soul. For his work at Rural Studio, Mockbee received the John D. and Catherine T. MacArthur Foundation “Genius Grant” in 2000 and was posthumously awarded the AIA Gold Medal in 20.5. 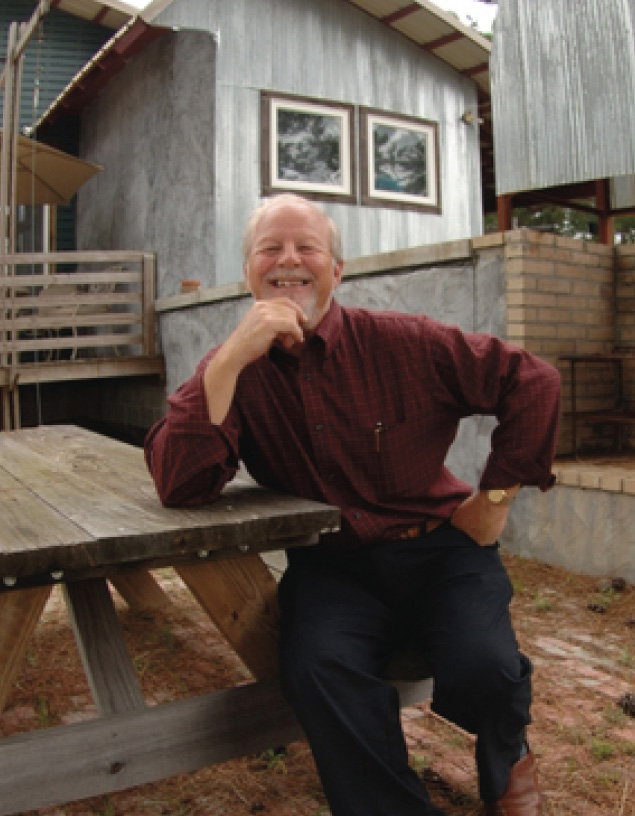 Dennis "D.K." Ruth dedicated his life as an educator to promoting context-based, socially conscious design. As department head at Auburn's School of Architecture at the time of Rural Studio's inception, D.K. was instrumental in getting the fledging off-campus program up and running. After his friend and colleague Samuel Mockbee's death in 2001, D.K. helped guide Rural Studio through an emotional and uncertain time.

In Auburn, D.K. took his interest in collaboration and hands-on learning further by pioneering a Design-Build master’s program (now known as a Masters in Integrated Design & Construction.) D.K. remained a devoted teacher up until his passing in 2009. For his academic work both with Rural Studio and Auburn's Integrated Design & Construction master’s program, D.K. received numerous teaching awards. Amongst his honors, he was presented with the Algernon Sydney Sullivan award for service to humanity. D.K. is remembered fondly by his numerous students for his generous and genuine nature. He is survived by his wife Linda and four children: Alex, Philip, Shelley, Jeff.